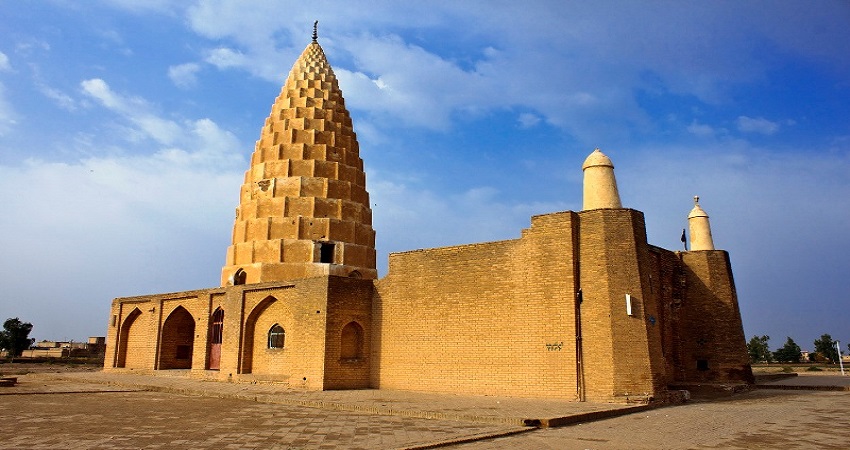 Yaqub Layth, who saved the Persian language of destruction. The tomb of Yaqub Laith Saffari is located in Shahabad village, which is only 5 kilometers from Dezful and belongs to Khuzestan province of Iran. Ya’qub Layth became the first Iranian prince after Islam in 247 the year AH and founded the Safavid dynasty.

The tomb of Yaqub Layth Saffari has been rebuilt many times and its construction dates back to the Seljuk and Qajar periods. In fact, the oldest part of it belongs to the Seljuk era. The dome of this building is serrated.

According to local information, there was an inscription on the wall of the dome in the old Arabic script from 5 to 6 years ago, in which the name of Yaqub the Great was written by the great commander and first Persian ruler (after Islam).

The existence of a cemetery with ancient tombs around the tomb of Yaqub Layth Saffari attests to its antiquity. The cone-shaped dome is the best type of cone dome located in Khuzestan.