Iran is the world's 7th major tea producer, mostly cultivated in its northern regions. In Iranian culture, tea is so widely consumed,and is typically the first thing offered to a guest.Iran's traditional coffee (qahve, or kāfe) is served strong, sweet, and "booby-trapped with a sediment of grounds".In 16th-century Safavid Iran, coffee was initially used for medical proposes among the society.Traditional coffeehouses were popular gatherings, in which people drank coffee, smoked tobacco, and recited poetry—especially the epic poems of Šāhnāme.

Sherbet which is fruit syrup is very common beverage for guests, sekanjebin is popular sharbet. Fresh juices weren’t that common traditionally, only carrot juice which is matched with Iranian traditional ice cream. Flower essence beverages called “ Aragh” are very popular and refreshing, a must-try in Iran. Aragh sometimes also has seeds in it such as Chia seed. On Iran culinary tour you will visit the essence making workshops. The variety exceeds 30-40 types since each flower has its aragh. Each aragh has its own medical properties too, a knowledge that is quite well known among Iranians. Aragh is the first remedy in Iran for many light physical problems. 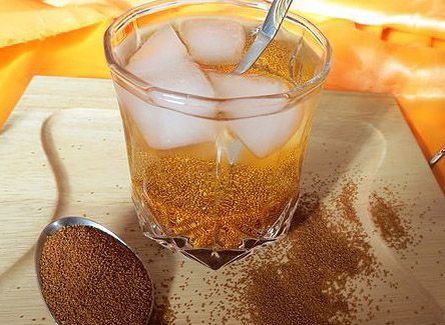 First pour khakshi in a bowl, add water and then extract the seeds which come floating on the surface of the water.Add lime juice and sweetener, honey or sugar, and stir well.Let seeds soak in the water for 30 minutes to form gel and put it in the fridge or add ice cubes. 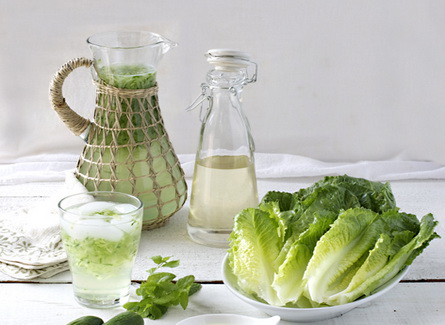 Combine sugar and water in a pot and put it on medium heat. Stir it until sugar is dissolved. Reduce heat and let it gently boil for 10-15 minutes. Add vinegar and simmer it until it thickens which may take about 30 minutes. Adjust the level of sweetness and sourness of the syrup. Remove the mint and put the syrup into the fridge. Now mix the syrup with ice water, shredded cucumber, and lime. You can also serve the syrup without the water with lettuce. 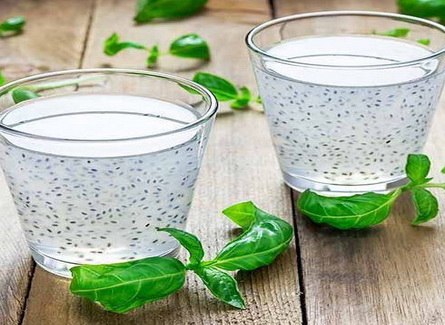 It is very much alike Khakshi in terms of making and benefits that you can find both in Latin food section if you are not in Iran or in attari ((herbs and spices shop) if you are in Iran.Ingredients and methods are exactly like khakshi 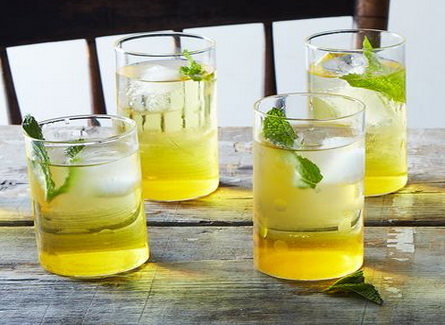 Add crushed saffron threads to a tablespoon boiling water in a small bowl. Steep for 15 minutes then adds rosewater. Mix sugar and water in a saucepan over low heat and dissolve. Add the mixture of saffron and rosewater then let it simmer for five minutes. Now remove it from the heat and let it cool down and store it in a bottle. Put it in the fridge. Now you have the syrup that you can serve at any time with adding water. You can adjust the sweetness or add a teaspoon of lime juice to it.