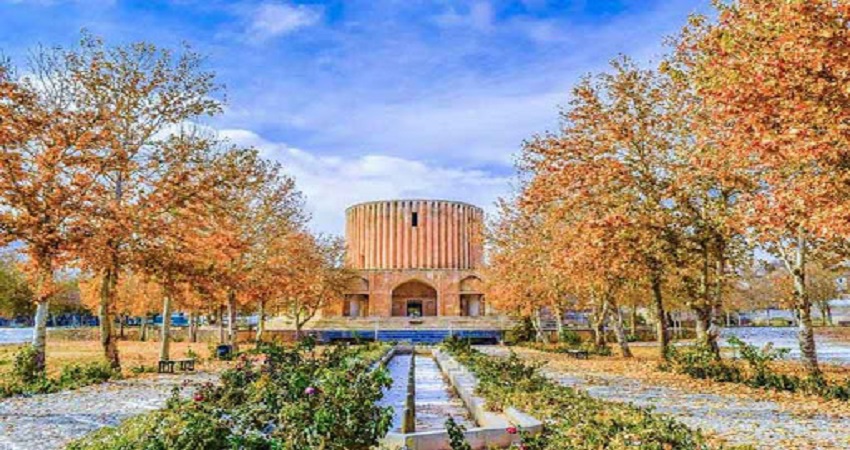 Kalat Naderi is a pleasant, climatic city full of sightseeing and natural attractions, just 145 km from Mashhad on a mountain road. The city derives its name from Nader Shah Afshar.

Kalat is where Timur Lang attacked 14 times and eventually withdrew. This beautiful city was once home to valuable jewelry and spoilers, and today it holds both natural and historical treasures.

The complex of Kalat Naderi’s garden and the Khorshid’s mansion was built for the tomb of Nader Shah Afshar in the year 1160 AH. The building was later used during the reign of Al Jalair, with slight modifications to the palace. The Mansion of the Khorshidi was built with Iranian architecture, with a cylindrical section.

Khorshid palace is one of the most elegant palaces of this city in Iran. This palace is in the center of an enormous garden and has three floors. It is a tomb yard and not a living place or king palace. It was built with the intention of being Nader Shah`s Shrine. However, it was never completed and it was left half-way when Nader Shah died.