Skiing in the Alborz 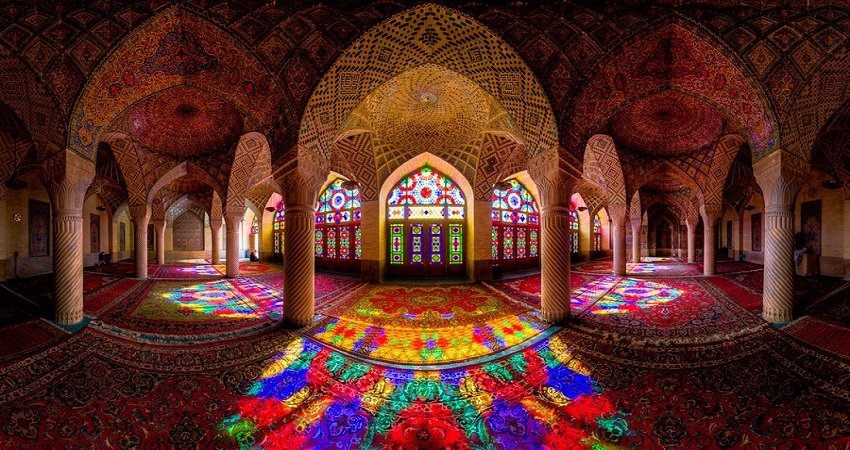 The beauties of Islam are those things that are part of the religion and make Islam stand out. The followers of Islam find its beauty in their chests. Ease, mercy, wisdom, and tranquility; it’s the true religion of God. So then, let us begin our journey and discover and ponder over the beauties of Islam.

Mosques, as symbols of Islamic architecture, play an important role in reflecting the signs of Islam. The Persian mosques will amaze you with their eye-catching Islamic architecture. Here are the top 10 stunning mosques in Iran you have to visit when you travel to Iran:

Among the above mosques, some of them are more famous such as the Imam mosque in Isfahan which also known as Jame Abbasi Mosque. IT is located on the south side of Naghshe Jahan sq. Built during the Safavid Empire, ordered by Shah Abbas the Great, It is regarded as one of the masterpieces of Iranian architecture and an excellent example of Islamic era architecture of Iran.