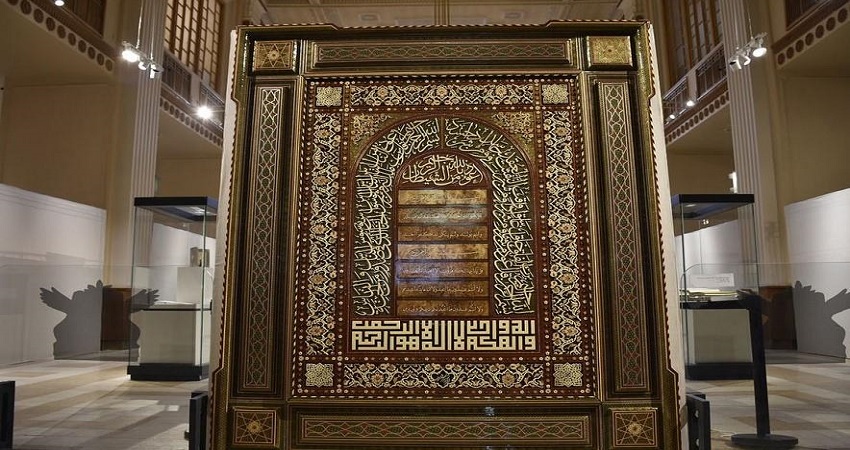 The Melli Bank Museum in downtown Tehran is a beautiful historic building that features exemplary architectural techniques of the late era of the Qajar dynasty and includes a rich source of exquisite and valuable objects from different sections of Iran’s history. Construction of the building started in 1933.

It was inscribed on the Iranian cultural heritage list in 2017. The 89-year-old bank is one of the oldest banks across Iran. The museum includes a collection of antiquities such as old tools and equipment used in the banking industry, gifts and presents given by the foreign nations during the Achaemenid and Sasanian empires, and valuable works of art like paintings, calligraphy works, carpets, and coins.

Melli Bank Museum building has been constructed by creative German architect Heinrich, whose designs have been inspired by the building of the Achaemenid Empire era and a combination of the ancient Iranian and the European architecture. The central hall of the museum has a high ceiling with skylights that make the interior beautifully illuminated and create memorable scenes.

Since these objects are presents of different Iranian and foreign banks for the 50th anniversary of the establishment of Bank Melli Iran, it has not been possible to observe the historical sequence and art history or even, regular sectioning which could be considered in the museum arrangement and the effort has been mostly in the direction to exhibit beautiful and joyful gifts in a particular art spectrum.

In this complex, there are styles and patterns of Iranian painters with tones of girls who are in the feasts and the Qajar princes, painted with oil color along with flower, bird, and water.