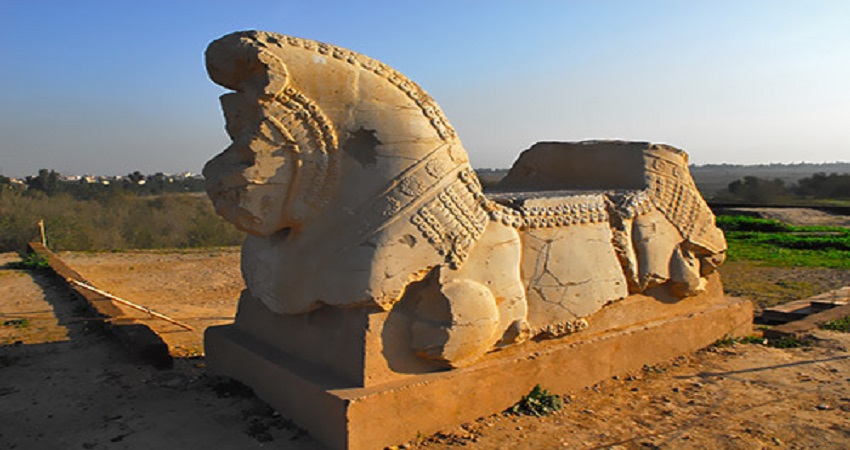 Choqazanbil, Susa, and Shushtar, if you don’t normally seek out ancient ruins, these three World Heritage sites will make you enthusiastic. Tchogha Zanbil is the ruins of the holy city of the Kingdom of Elam, centered on a great ziggurat and surrounded by three huge concentric walls. It was the first historical monument in Iran to be listed on the UNESCO World Heritage List in year 3.

It was built 2 meters, today only 2 floors with a height of nearly 2 meters. The road to reach Choghazanbil is through the Ahvaz road to Susa, passing through the towns of Susa and Shushtar and along the Dez River. The noble king of Elam was built to praise the ancient deity Inshushinak, the guardian goddess of Susa.

Chogha Zanbil is an ancient temple belonging to the Elam civilization that ruled 3500 BC. Chogha Zanbil remains from Du Untash City ( town of Untash ).

The main highlight of Shushtar is the Historical Hydraulic System located there, a UNESCO World Heritage Sites, referred to “as a masterpiece of creative genius.” It was built during the reign of Darius the Great in the 5th Century BC and enabled the inhabitants to optimize the use of water for agriculture and industry.