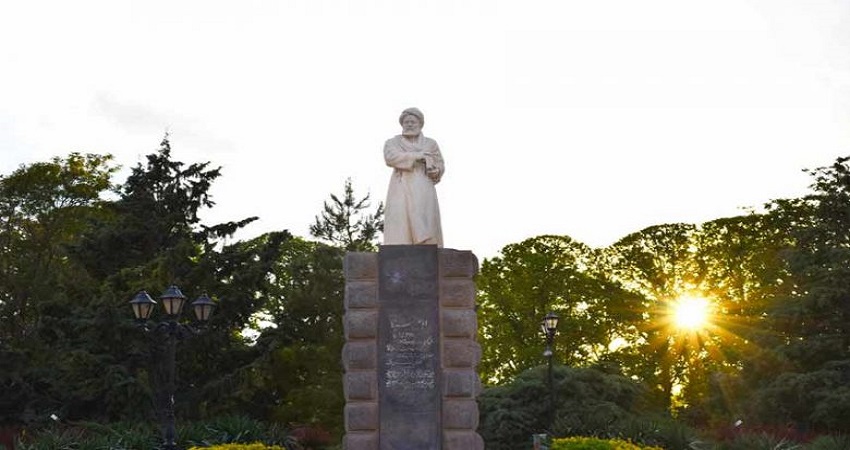 A genius from the east

Avicenna is a prominent Iranian medicine man, philosopher, Doctor, and scientist is known in the Western world (Avicenna) and nicknamed “Amir-e Pezeshkan”, was born in Bukhara in 370 AH.

His father Abdullah worked hard to educate him and his home was a meeting place for scholars, Avicenna learned all the Koran and syntax until he was ten years old, and then learned logic and mathematics. Abu Abdullah Natalie was his professor of mathematics.

He was a master of all the sciences of his time at the age of sixteen, except in metaphysics, as he had come to be in Aristotle’s metaphysics and could not understand it even though he had read the whole book forty times.

basis of medicine also combines the Hippocratic and Jawlines legacy and influence in Islamic science and literature so that no one before or after him could have such an impact.

His influence in these fields has remained to this day in the East and West of the world, and much of the progress in the major branches of knowledge has been based on his views and opinions.

Because Arabic was the common language of science in the era, Avicenna and other Iranian scholars living in that time wrote their books in Arabic. Later some of these works were translated into other languages, including Persian.

His most important work in medicine is “Gannon” (al-Gannon Fe Al Teb).It was written before the year 406 AH, about 35 years old. This book overshadowed all other books in the field for centuries, both in Islamic lands and in medieval Europe.

His mausoleum is located in Hamedan which is one of the important tourist sites that most Tourists are interested to visit there and be familiar with this genius.