Isfahan, Half of the World

Isfahan, Half of the World 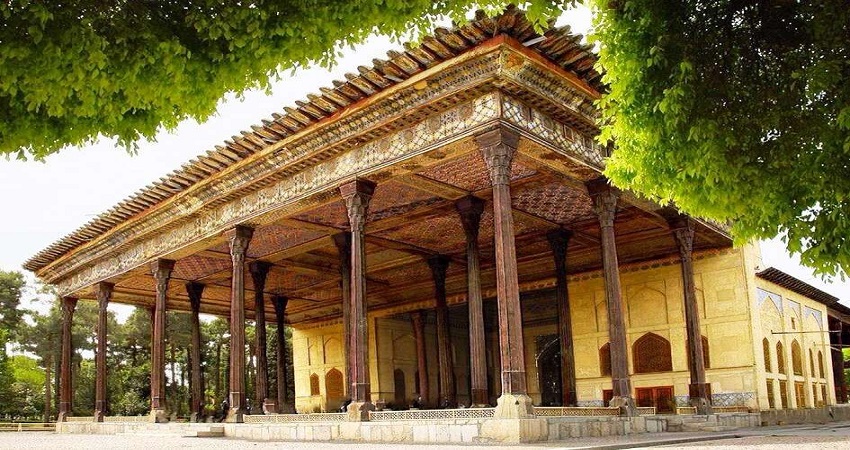 Isfahan half of the World

Isfahan is one of the world’s most fantastic cities, an astonishing international tourism destination popular all over the world. For everyone who travels to Iran, this city is a certain stop. The most well-known Persian description of this city is “Esfahan Nesf-e Jahan” which means Isfahan is half of the world.

This Phrase comes from the Safavid era, when Isfahan was at the height of its glory Even today, the beauty of this city and its monuments can be ranked among the most splendid of the Islamic world. This city is home to 3 UNESCO world heritage site;

Naghshe-e-Jahan Square (which includes Sheikh Lotfollah Mosque, Imam Mosque & Ali Qapu palace) Chehel Sotoun Palace, Friday (Al-Jum’a) Mosque, and also another amazing attraction like Sio-Se-Pol, Hasht Behesht Palace, Vank Cathedral, and Ets. This city attracts thousands of visitors from all over Iran and around the world each year and has so much to offer, in your trip to Persia don’t miss visiting this city.

Naghshe Jahan sq. as one of the main attractions of this city, shines like a diamond in the center of Isfahan. This Sq.has been built by Shah Abbas the great at beginning of the 17th century. Travel there and have a memorable time.