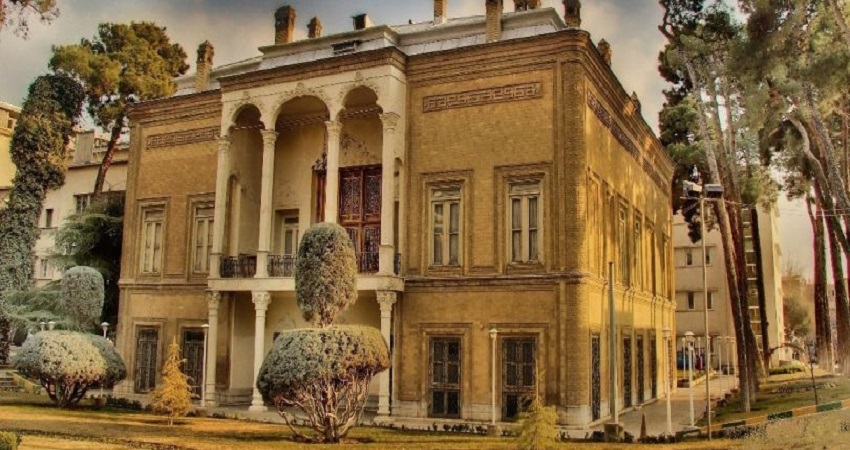 There is a grand historical edifice in downtown Tehran known as the House of Sardar As’ad Bakhtiari. This beautiful building, however, resembles a palace rather than a house. It was built in 1913 for Ali-Qoli Khan Bakhtiari, chief of the Haft Lang tribe of the prominent Bakhtiari people, a subgroup of Lurs.

Ali-Qoli Khan was one of the primary figures in the Constitutional Revolution of Iran. In 1909, with help of modern arms from the German Empire, Bakhtiari tribes under Ali-Qoli Khan’s command captured Tehran as part of their revolutionary bid to force the government to undertake democratic reforms.

In July 1909, pro-constitution forces marched from different provinces to Tehran led by Sardar As’ad, Sepahdar A’zam, Sattar Khan, Bagher Khan, and Yeprem Khan and deposed the king (Mohammad Ali Shah Qajar) who had dissolved the parliament and declared the Constitution abolished because it was contrary to Islamic law.

The forces established the constitution for the second time. Soon afterward the Parliament voted to place Mohammad Ali Shah’s 11-year-old son, Ahmad, on the throne. The architect of Sardar As’ad’s House was Mohammad Me’marbashi, known as Baba.

He also designed the building that now houses the National Jewelry Museum. House of Sardar As’ad Bakhtiari is an example of artistic architecture from the dying days of Qajar rule (1786-1925). The house is now owned by Bank Melli. It is located on Ferdowsi Street, north of Imam Khomeini Square.