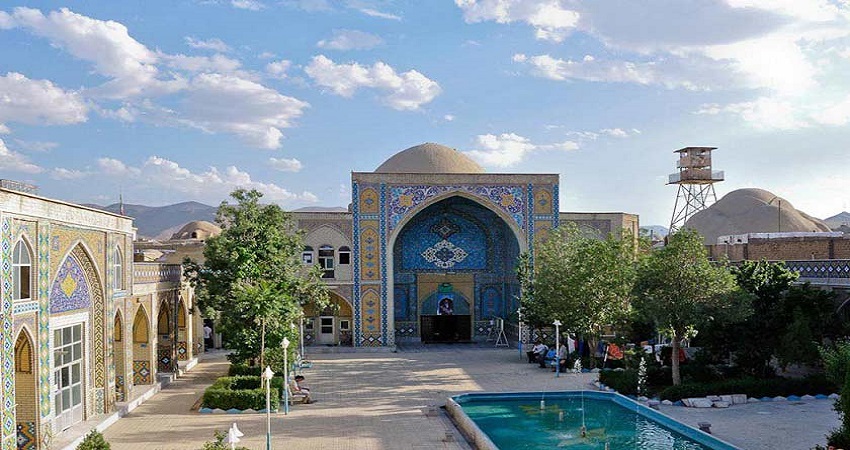 Arak; A Tourist Hub in Central Iran with Picturesque Sites

The city of Arak in central Iran is home to many tourist attractions that attract a large number of visitors each year. The city is one of the largest cities in the country and compared to other cities, it considered a young city that was established during the Qajar period.

Arak is the capital of Markazi province and is only a little over two hundred years old. Despite its young age, Arak has many historical and cultural monuments such as the Arak Bazaar, Masroob Church, Samami School, Four-Season Museum, etc. The city also has beautiful villages and natural attractions such as Meighan Lagoon.

In addition, the Great Tulip Festival turns the city into a tourist hub. The foods of this city and its religious culture and customs may also appeal to many visitors. This city has numerous handicrafts such as copper work, wood carving, carpet weaving, etc.

Arak Bazaar: was built during the Qajar period in 1813 in the center of the city. One of the reasons for the construction of this market was that the areas around Arak had a strong economy.

Masroob Church: is one of the historical monuments that date back to the Qajar period. This church was inscribed on the National Heritage List of Iran in 2000. The lintel of the church is decorated with phrases in Armenian. The church was built in 1914 and consists of four sections: the school, the priest’s house, the congregation hall, and the church.

Samami School: was built in 1903 by Zolfaghar Khan Bayat. Like the Darolfonoon school in Tehran and the Roshdieh school in Tabriz, Samami is among the first modern-style schools built in Iran. These are just some of the attractions of the beautiful city of Arak that invite you to visit all these wonders.