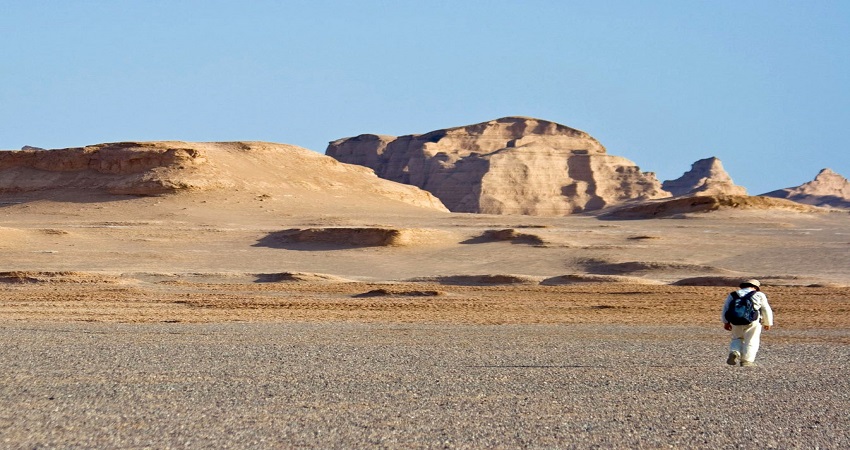 “Visiting Iran, Change the Life “After visiting Iran as a way to get rid of the grief of his wife’s death, a German engineer left his prestigious job to become a full-time traveler. Vaghaye Ettefaghieh daily newspaper has told the story of a German engineer who lost his wife but was able to alleviate his pain by visiting Iran. Let’s read part of this report together:

He had to find a way to make up for his fate in Iran, from south to north. So he chose two coasts of Iran: “I took my shoes off in the Qeshm Island coast [in the south]. On the sands, I gazed at the horizon to watch the sunset. I picked up a handful of sands. I did it again after watching the sunrise on the beaches of the Caspian Sea.”

“In the meantime, I saw the beauties of Shiraz: its special ice cream and Faloodeh, the tombs of Hafiz and Saadi, the Persepolis,” he added. “I was astonished by such a wonderful history.” He then visited the mosques, handicrafts, and craftsmen of Isfahan. “I saw people with always warmly opened arms.

“I became intoxicated with the foods and smells,” he expressed. “There was an incredible amount of cars in Tehran, a sky covered by the stars in the desert, and an unforgettable greenery in the north.” “All of them led to a change in me, making me understand that I should compensate for the missed opportunities, trying to keep the sweet memories instead of mourning.”

In the end, we will assure you will feel this phrase “Visiting Iran, Change the Life ” once you visit this beautiful country. Make your trip!