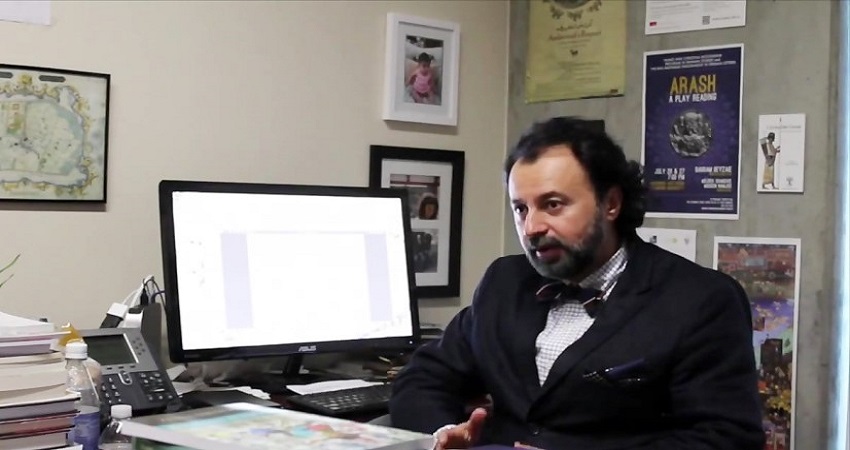 Sasanian Persia: The Rise and Fall of an Empire

“Sasanian Persia”, of profound importance in late antiquity, the Sasanian Empire is virtually unknown today, except as a counterpoint to the Roman Empire. In this highly readable history, Touraj Daryaee fills a significant gap in our knowledge of world history. He examines the Sasanians’ complex and colorful narrative and demonstrates their unique significance, not only for the development of Iranian civilization but also for Roman and Islamic history.

The Sasanian was the last of the ancient Persian dynasties and is best known as the pre-eminent practitioner of the Zoroastrian religion. Founded by Ardashir I in 224 CE, the Sassanian Empire was the dominant force in the Middle East for several centuries until its last king, Yazdgerd III was defeated by the Muslim Arabs in the seventh century.

In this concise yet comprehensive new book, Touraj Daryaee provides an unrivaled account of Sasanian. Drawing on extensive new sources, he paints a vivid portrait of Sasanian life and unravels the divergent strands that contributed to the making of this great empire.

Touraj Daryaee specializes in the history and culture of Ancient Persia. He is the Maseeh Chair in Persian Studies and Culture and the Director of the Dr. Samuel M. Jordan Center for Persian Studies & Culture at the University of California, Irvine.